Why would i chose LED over traditional lighting methods? Well there are a range of advantages from choosing LED as aposed to using tradition lighting solutions. The largest is the cost saving. Using LED lighting in your house is a great money saving tool. LED Lighting is 95% energy efficient, compared to halogen or indancestant lighting which is only 5% efficient. In most cases you will have your initial outlay in buying the alternative LED lights back in less than a year. This of course is dependant on how often you have the lights on. So LED lighting is more of an investment than an expence, a guarintee'd return investment that anyone can make. 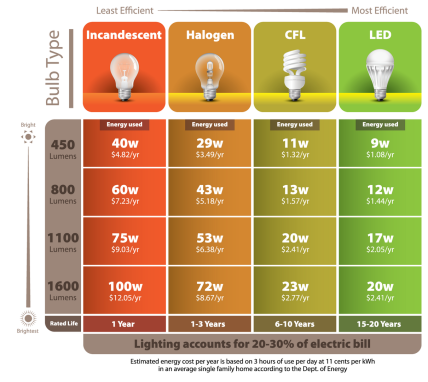 There are also further saving to be made in the maintence of lighting. LED last much longer than any other type of lighting, whether this be halogen, xenon, fluoresent, or indancestant. LED cost much less to maintain as there are often less parts to go wrong and what is there lasts much longer and goes wrong a lot less often. Below is a case stud from some lighting we supplied Rolls Royce and how they befeit from it. 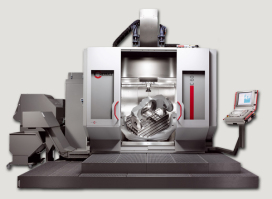 The lamps and ballasts were mounted in IP68 tubes to stop coolant damaging them, however this was making the ballasts over heat and fail. Due to the LED alternative not requiring ballast, and not generating very much heat, LED was clearly the way forward. The energy saving advantages was also huge as these lamps are on 24 hours a day 7 days a week. 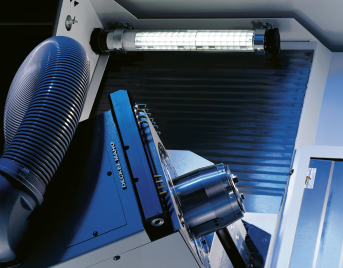